5 things to look for in a
band agreement

Thinking about drafting or entering a Band Agreement but not sure what to include or what you need to watch out for?

We’ve put together a list to the 5 most important things to think about when you’re entering into a Band Agreement.

Even if you’re not at the stage of entering into formal contracts with your fellow band members, it can be helpful to have a chat with them about the following issues, so you can verbally agree on where things stand and hopefully engage an entertainment lawyer to translate your arrangement into a binding contract.

It may sound like a simple question, but a good band agreement should make clear who owns what.  This may include:

A band is a kind of partnership, so if your agreement is silent on ownership and your band breaks up, partnership legislation could kick in and determine who is entitled to use which assets.  In most cases, this results in a no-win situation for everyone.

2. Who Is Responsible For What?

It is important to identify what kind of commitment is expected from each band member and what duties each member will have. What happens if someone starts prioritising their solo project over the band? Or, if someone regularly misses rehearsals?

Establishing responsibilities and expectations at the outset will save you from awkward conversations and arguments later on. At a minimum, it will provide you with a point of authority should disagreements occur.

3. How Will Decisions Be Made?

When you are in a band there are no shortage of decisions to be made. Whether it be selecting a manager, choosing a lead single or even deciding on the design of your merch. You will inevitably face choices where band members take different views.

A clear decision-making process in your band agreement will give you a way to resolve differences of opinion in a way that everyone feels is fair (even if not everyone is in agreement on the outcome). Consider whether decisions will be made unanimously or by majority. If decisions are made by majority, what is the least number of band members that need to be present at a meeting to make a decision?

4. How Will Income Be Distributed?

In light of the different sources of income a band receives, there are countless ways profits can be split. Will all band members always be entitled to an equal share of all income streams? Or should the band members who wrote a song be entitled to receive a greater share of songwriting royalties?

Deciding how your band will distribute income early on and then incorporating this into your band agreement will reduce the chances of disputes about money later on.

5. What Happens If A Band Member Leaves?

It can seem unlikely when your band is just starting out, but there may come a time when a band member wants to leave. No matter how improbable this seems, it is important that your band agreement provides for what will happen should this occur.

What if the departing band member still wants to be able to use the band’s songs? Is the departing member expected to keep information they’ve learnt about the band’s business confidential? It is important you spell out in your band agreement what is to happen in these kinds of situations. If you don’t, you may be at the mercy of partnership legislation from the 1800s… and no band wants that!

If you need assistance putting together a band partnership agreement, you can get in contact with us by emailing info@creativelawyers.com.au or by filling out the form below! 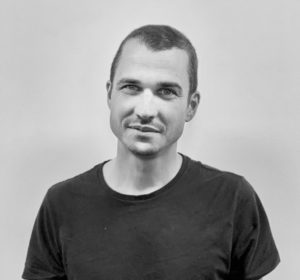 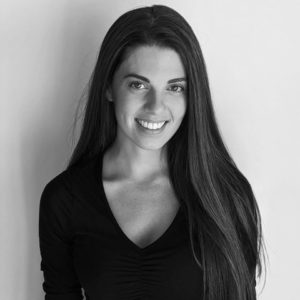 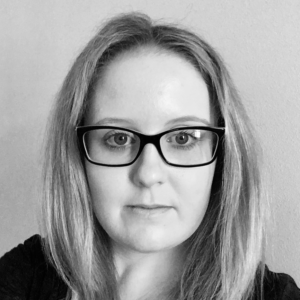