What is an ‘intercompany charge’ on
international streaming revenue?

Recently a class action lawsuit was filed against Sony Music, which challenged the practice of deducting an ‘intercompany charge’ from an artist’s international streaming revenue before calculating their royalty payments.

So, what exactly is an intercompany charge?

It’s a common practice for record labels and other global music companies to make deductions to income from sales and streaming before they calculate royalty payments due to artists under their record contracts.  This is more complex today with the globalisation and digitisation of the music business, where the money earnt from music is made across numerous countries and passes through various regional branches of big global music companies.

In the early days of the music business where music was distributed in a physical product such as a CD, vinyl or tape, these deductions were easier to justify, as there were third parties in different countries that often needed to be paid for the work they did to distribute the product.  Now, in our increasingly digital world, such deductions are harder to justify and some music companies are removing them altogether.

It’s becoming increasingly confusing and murky as to why deductions (or at least multiple deductions) are necessary for streaming income, which requires little to no real additional effort on the part of the label to justify a royalty deduction (or intercompany charge/deduction).

In light of the confusion around deductions on international streaming revenue, the estate of 1950’s pop star Rick Nelson sued Sony Music in 2018.  The estate said it didn’t have a problem with genuine deductions if a third party company was involved in the distribution of Nelson’s music in overseas markets, but it argued that under Nelson’s record contract, international deductions weren’t justified where a local Sony Music label was in control of Nelson’s recordings in a particular territory.

For example, the original lawsuit argued that Sony shouldn’t be taking royalty deductions from streaming revenue made overseas through region-specific subsidiaries such as Sony Music Australia or Sony Music UK, because these aren’t third parties and Sony has total control over their regional affiliates.

Neither side could agree on what Sony’s exact obligations were under old record contracts such as Nelson’s, which obviously didn’t contemplate streaming revenue in the digital age, but Sony decided to settle out of court and agreed to pay Nelson’s estate and other artists in a similar position who signed up to the class action.  Sony’s decision to pay a substantial settlement rather than pursue the issue in the courts signifies that they have at least some concern that the allegations against them have merit.

Sony has agreed to set up a ‘common fund’ of 12.7 million US dollars which will be paid or credited to the royalty accounts of members of the class action who file claims.  The settlement also requires that Sony increase the amount of royalties calculated on foreign streaming revenues in the future by 36%, for all members of the class action who have recordings that qualify.

What does this mean for artists generally?

The development is great news for artists, given streaming is now the dominant form of music distribution and artists are becoming more and more disgruntled with deductions and intercompany charges.  Ultimately, however, it may well become one more issue to be addressed more formally in record contracts… so it’s something to keep an eye on!

If you have questions about your recording contract or would like to find out more about international streaming revenue and royalties, email us at info@creativelawyers.com.au or get in touch via the form below. 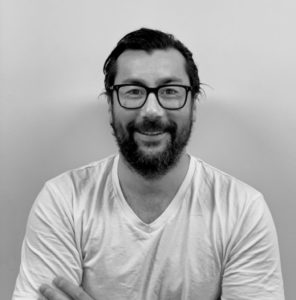 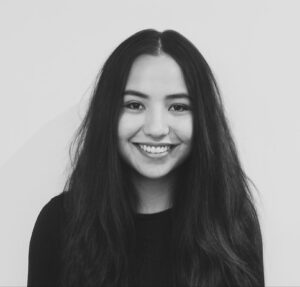